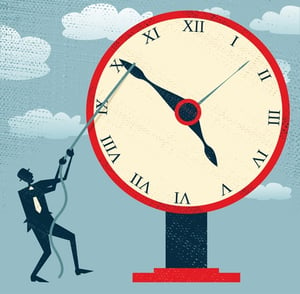 In late May of 2017, news began to circulate that Health Canada was moving to change the requirement dates associated with Canada’s adoption of the Globally Harmonized System (GHS). This represented a shift away from the previously published transition deadlines.

Those industries that create and import hazardous chemicals will now have until June 1 2018 to comply with HPR rules, while distributors will have until September 1 2018 to reach compliance. The completion of the GHS transition remains scheduled for December 2018.

This represents a considerable change of course for the regulatory authorities.

Apparent Reasons for the Delay 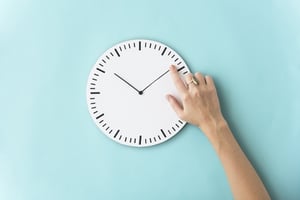 Originally, the first deadline of the GHS transition was set to trigger on June 1 2017, when manufacturers and importers of hazardous chemicals were expected to make the first step towards full implementation.

On the eve of this deadline, the authorities officially outlined that a new approach was being applied, and released this information through the usual channels.

Part of the reasons cited by Health Canada for the revision of the deadlines are contained in the latest issue of the Canada Gazette, a federal regulatory publication that indicated that the role of confidential business information was significant in the re-ordering of deadlines.

The issues that underpin this change are outlined below, and give some impression of the latticework of regulations that the authorities need to negotiate, weighing each one in relation to each other.

The overriding factor can be considered the importance of ensuring robust compliance, as well as uncovering any loopholes that could result in businesses missing or evading the rules. The Canada Gazette issued May 31, 2017 states:

“The CPR prescribed concentration ranges were not retained in the HPR. “

It is this increase in the number of filings that Health Canada expects that has resulted in the pushback of the initial deadline that was set at the end of May 2017. The regulator has given itself an additional three months to process the increased volume.

Such a pushback is not without precedent. This is an indication of the kind of regulatory back-and-forth  that can occur when various sets of regulations, including older or regional ones, come into conflict with newer sets of overarching requirements (such as the GHS).

The Canada Gazette goes on to outline that discussion and consultation regarding the provision of a “proposal range” of hazardous chemicals is currently ongoing, most likely indicating a slight softening of reporting standards. Such a development will be keenly watched by those in the regulatory sphere. 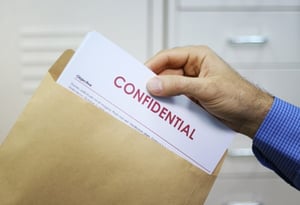 The rowing back of what was previously a hard deadline that was clearly advertised by Health Canada as far back as 2015 points to the seriousness with which confidential business information is taken by the authorities.

The detailed breakdown in Safety Data Sheets (SDS) of chemicals utilized by private companies in the production and mixing of their products has long been a bone of contention between producers in Canada and the authorities.

This has mainly revolved around the friction of a company wishing to disguise a commercially confidential mix, and the need for full disclosure as regards the hazardous substances that are present in mixtures.

The differences in policy between US and Canadian authorities have had a role to play in terms of ongoing CBI concerns. US regulations by and large give producers more leeway in terms of speciation ranges as compared to the rules in Canada.

The differences between what is specified by the US Occupational Safety and Health Administration (OSHA) as necessary, and what Health Canada expects, can be quite substantial – especially in the chemical industry, where small percentage figures can make a serious difference.

The prominence that the Canadian federal authorities have given to the issue of CBI disclosure above points to the intricacies of these two systems, which manufacturers both have to contend with. It is conceivable that these concerns contributed to the pushing back of the deadline set for the end of May. 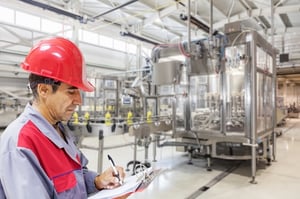 So what are the implications of a deadline change like this on manufacturers and facilities that are subject to these regulations?

For those businesses that are already progressing towards GHS compliance, this extension of the initial deadline will not have any overriding impact. ERA has previously published guidelines on how to best position your business as regards the GHS implementation.

The major points of this guide remain unchanged and accurate – proceeding towards GHS compliance should be an orderly manner that prioritizes compliance at all levels.

This announcement represents a delay, but no substantive change to the requirements of the GHS system. However, should these changes have required more action on the part of facilities and manufacturers, the scramble would very much be on right now. Thankfully, this is not the case.

By adopting a robust and up-to-date SDS Authoring and SDS Management system, a facility can insulate itself from the need to react to this kind of short-notice changes. ERA provides a fully outsourced method of producing completely compliant documentation, which will take any changes such as this into account in an automatic fashion. This consolidated approach will also ensure that any CBI requirements are observed to the level that regulators require – with no danger of providing too much sensitive information.

For more on how CBI disclosure can be a vital factor to pay attention to in your SDS composition and use, please download the free PDF eBook below, or feel free to send your questions regarding this change to info@era-ehs.com. ERA is standing by to help.