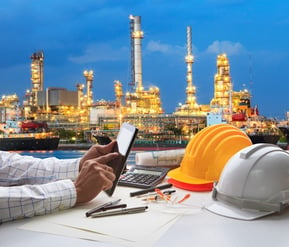 This is the first of two blog posts that will explore recent changes to Sub Part W reporting, which are set to take place in 2017.

2017 will see an important realignment amongst Oil & Gas operators. This will concern facilities that are engaged in New Source Performance Standard OOOO (Quad O) and/or OOOOa (Quad Oa) reporting in the United States.

The change revolves around how the Greenhouse Gas (GHG) reporting program’s Sub Part W requirements are set to be brought in line with the existing NSPS Quad O and Quad Oa reporting processes.

As of 2017, the data utilized in Sub Part W reporting will reflect those from the existing NSPS Quad O/Oa reporting processes.

This represents a considerable streamlining of data processing, which will affect all those facilties engaged with this kind of reporting.

This article will attempt to explore the nature of this regulatory change, illustrating the legislative background to these key adjustments. 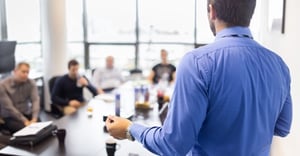 The root of this legislative change can be traced back to a number of preceding acts and legislative developments.

The legislation that underpins that change occurred in 1970, with the ratification of the Clean Air Act.

Following the establishment of the Clean Air Act, New Source Performance Standards (NSPS) for Oil & Gas were empowered as a set of emission-gathering standards which were adjusted over time to include the reporting of Volatile Organic Compound emissions (VOCs).

The NSPS’s focus on VOCs meant that US now possessed a set of standards would take into account those emissions that resulted from leak sources, processes taking place at industrial facilities, escaped particles from storage plants, and those gases that escape during hydraulic fracturing processes.  These NSPS regulations thus fully reported small scale monitoring for the first time.

The Oil & Gas industry is the industry that will be affected by these regulations. Midstream partners in particular, operating thousands of miles of transfer pipelines, storage facilities, tanks, and other equipment will inevitably have to pay attention to these fugitive emissions that the NSPS cover.

For many years, this reporting arrangement stayed in place, until the Obama administration launched a series of new programs and requirements.

In 2009, the Greenhouse Gas Reporting Program (under 40 CFR Part 98) was implemented. This program was designed as a more comprehensive way to assess and measure emission sources across the United States. This included looking at fugitive emissions in a more unified sense, and this drove more in-depth reporting under its wide ranging remit.

2013 saw the Obama administration launched the Climate Action Plan (CAP) with the objective of considerably reducing the US output of methane, a potent greenhouse gas.

The aim was to substantially reduce the amount of methane leaking from facilities. The monitoring and ultimate fixing of such leaks was envisioned as resulting in positive cost savings for companies, through avoiding fines and by reducing the amount leaked material.

This is the point where the existing NSPS standards, and those of the CAP, began to line up. It soon became clear to administrators that, despite being separated by years of policy, what both the NSPS and CAP were promoting were very similar in nature.

Thus, in January 2016, the decision was taken to bring both of these reporting requirements in line with each other. Doing so allowed for a single process that will deliver and meet both CAP and NSPS needs.

The below illustrates the various levels of interlocking regulations that have evolved over time. Sub Part W occupies a key bridging point between GHG reporting, and NSPS requirements. 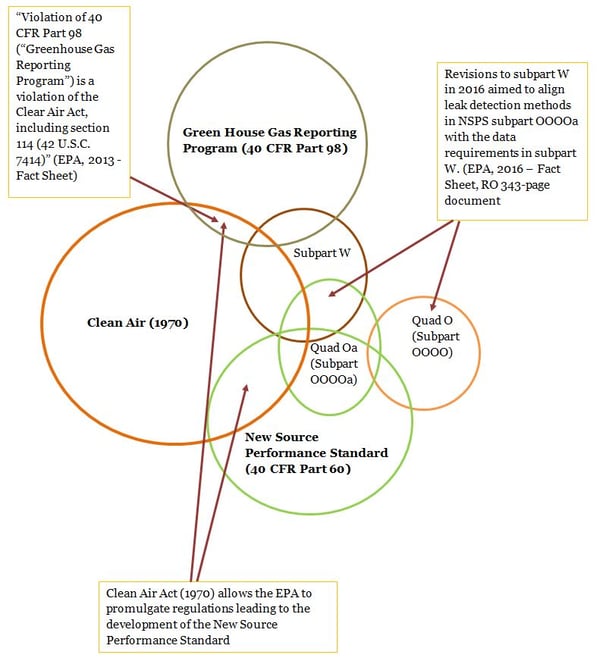 The GHG reporting requirements, as they currently exist, are best understood as providing an excellent baseline for environmental reporting.

As we regularly outline on this blog, adopting a real culture of EH&S accuracy, with an emphasis on the scientific details, is now an industry priority.

Such a set-up will be able to react smoothly to regulatory changes such as this.

It is clear that this reporting realignment will further encourage businesses to implement two positive “bottom line” steps.

For more on how ERA can help your business best tackle these new realignments,  please visit this blog for the second part in this series, which will outline: