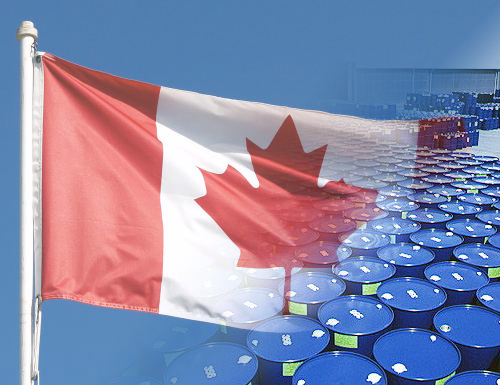 Canada’s Chemical Management Plan (CMP) was originally created in 2006 with the goal of measuring and controlling the use of potentially hazardous chemicals by Canadian manufacturers.

However, the CMP has faced a great deal of criticism from Canadian Manufacturing groups, as they felt wording of the original plan and some of the regulatory requirements had created an unreasonable reporting burden for some manufacturers:

“The Domestic Substances List (DSL) Inventory Update is aimed at targeting those companies who manufacture and import the substances to capture them at the point of entry into Canada. This change required the reporting of "all" listed substances, which meant for some CME [Canadian Manufacturers & Exporters] members that they would need to report on thousands of substances. Modern, high-tech, complex products such as vehicles, airplanes, and trains, have thousands of production parts, many of which have chemicals that would have been captured under the most recent DSL inventory update. Many of the parts would be made in countries where reporting of chemicals is not a requirement, making tracing and reporting of the components even more problematic for regulators and manufacturers.”

CME group argued that this approach to chemical management went against a science-based regulatory environment and began to work with Environment Canada:

“Working with Environment Canada, CME has recently received an updated draft regulatory guidance document that significantly clarifies the rules for manufacturers and puts limitations on the words "all" and/or "any" substances. CME's focus has been on updating the guidance document wording to ensure unnecessary reporting of chemicals is minimized by using a risk-based approach and allowing for more effective reporting by manufacturers. Environment Canada has agreed, in principle, to change wording accordingly to ensure efficiency and technical feasibility of the requirements.”

You can read the entire article at CME’s magazine 20/20.

There are three important takeaways from this article: