How Sustainability Planning Won the Olympics 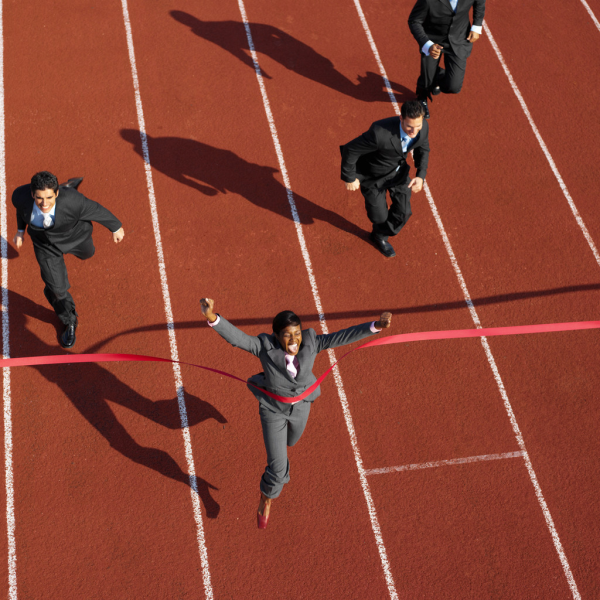 For some folks, the appeal of sustainability is quickly reaching saturation point. It is also fast becoming the biggest selling point, not only among manufacturers and consumer goods, but also for cultural events.

In keeping with the spirit of the Olympics, we’re sharing another article about the London 2012 Olympics, this time touching on how London used sustainability to win their Olympic bid.

“When London made its bid for the 2012 Olympics and Paralympics, it included a bold statement about environmental impacts right at the start of its documents: not only would the city host the greatest sporting event in the world, it would host the first truly sustainable Olympiad in history.”

“April 2012 saw the publication of the final pre-Games Sustainability Report, entitled Delivering Change, which summarises the effectiveness of the entire build-up programme from the day the games were awarded to London in 2005 to just three months before the first event is staged.

At nearly 100,000 words and a mere 338 pages long, this is not a little light bedtime reading – and in any case the report is itself sustainably produced in electronic format only, with strict instructions that, if a hard copy was necessary, it should only be printed "double-sided on 100 per cent recycled paper from post-consumer waste". There, you've been told."

You can read the rest of the article from Inside the Games here. It also goes into a more detailed critique of the science of sustainability and of the games themselves.

London has marketed its Olympics as the first truly sustainable Olympics, under the marketing campaign “Towards a One Planet 2012”. This campaign focused on how the London 2012 games would focus on sustainability, and how those sustainability measures would present an unprecedented return on investment.

In fact, the London Olympic bid’s One Planet document was essentially identical in structure and goals to a sustainability plan that could be written for many businesses.

Obviously, the areas affected by a business’ operations will differ from the Olympics in many cases, but many environmental aspects still apply.

For example, the London 2012 bid includes these goals:

This is probably the key takeaway from the entire Olympics:

These selling points, based entirely on sustainability, were enough to convince the International Olympic Committee to give London the huge economic opportunity of hosting the games.

Another important takeaway from the London games is that marketing campaigns around “green” and sustainability are still catching the attention of the world, even though manufacturers have been working towards sustainability for years now.

But this attention is often double edged. Like all other forms of marketing, if the claims being made are untrue, you are lining your company up in the a firing line.

It’s yet to be seen by just how much further the 2012 Olympics will push sustainability into the spotlight, but it is clear that the global marketplace is taking sustainability planning seriously and rewarding those who make it a priority.

It would not be surprising if future Olympic bids all include a significantly larger sustainability component.  In fact, countries may well start competing to see who can offer the best sustainability plans and going green will be the minimum requirement for entry.

That means now is the ideal time to introduce sustainability into your marketing, before it becomes the status quo.

Just think, how much more successful would your business be if it was the first to offer the sustainable version of your product? And how much harder would you have to work to keep your customers if someone beat you to it?